City Cup is a product produce by the Starbuck.In different city, Starbucks makes different City Cups but will all print the scenery of the city

The cities I choose are Sanya,Nanjing,Chongqing,Nanning,Fukuoka,Hongkong,Taiyuan and Seoul.

Hongkong is a old city. I buy this cup in the airprot when I transfer from Hongkong to Australia.The picture on the cup is the urban light trian of Hongkong. 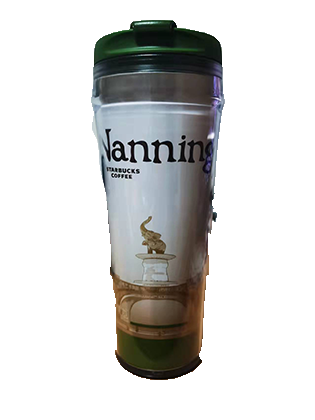 The second cup is from Nanning.It is a city in Guangxi province. I buy this cup in local shopping center.The cup with the main attraction at Nanning which called Five elephant spring. 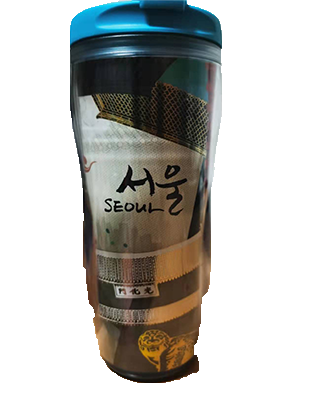 Seoul is the capital of Koera. I traveled ther by a curise. We get off the curise and go to the local starbucks. We found the starbucks at a underground plaza. There are more tahn one picture on the cup and I choose the famous one called Gwanghwamun. 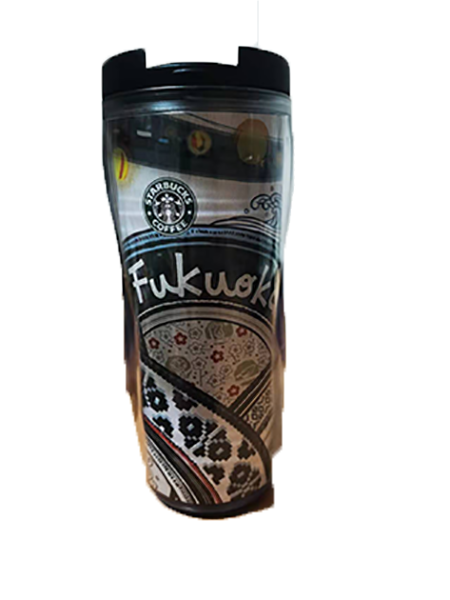 After we travel to Seoul the courise send us to Fukuoka in Japan. When we get the cup the baristas told me I can get a free coffee with this cup for supporting their environment protection.The picture on the cup design as wave cause Fukuoka is a cotastal country. 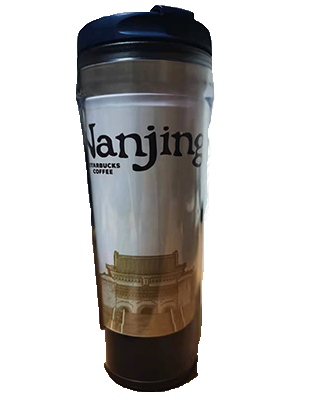 Nanjing is the capital city of Jiangsu Province. I use the mid semester break to travel there and got this cup. The picture is Sun Yat-sen Mausoleum and the stair of it is really high. I spend one hour get to the top of it. 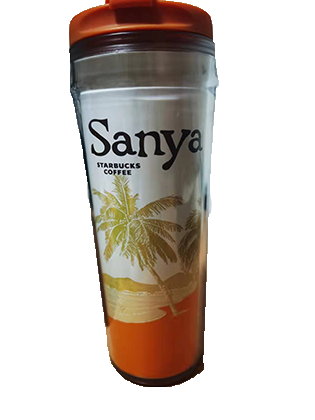 Sanya is the best city to travel in winter. It in the hottest province of China and you can enjoy the sunshine on the beach like Hawaii in America.The picture on cup is a coconut tree. 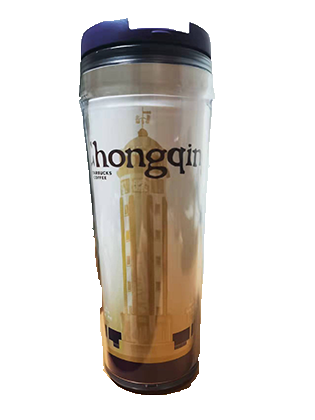 Chongqing is a city directly control by the central government. I travel there in last semester break.The city is moist and cloudy.The picture on the cup is called Liberation Mounment at the center of the business district. 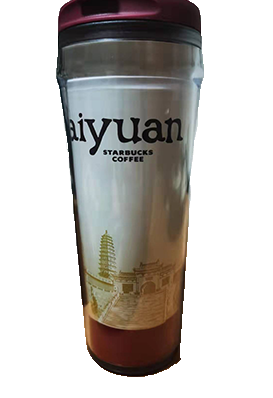 Taiyuan is the cpital city of the Shanxi province. I travel there when I was in high school.The picture on the cup is a temple of Taiyuan called Chongshan.

People always think about buying souvenir when they are travel. I was also troubled by this problem. Starbucks offer me a new choice and I really like it. Now buy a city cup is my best souvenir for a trip.